In celebration of Women’s History Month, we are honoring keystone individuals who are educating and inspiring the next generation of WGI. As we embark on our 45th anniversary season, we must acknowledge the importance of all women in the indoor activity and their roles in our success.

Liz has been involved for over 20 years in the marching arts, both indoor and outdoor, in various competitive levels as a director, technician, and mentor, always emphasizing team culture and character education.

I grew up in St. Petersburg, FL, wholly immersed in the performing arts. I come from a very musical family with my dad, the Principal Timpanist in The Florida Orchestra, my mom, a flutist in the Sarasota Orchestra, and my brother, a graduate of Oberlin Conservatory for the Arts and a Masters Degree from USF- both in Percussion Performance.

I found dance at the age of 3, but it wasn’t until I was in 8th grade that color guard came into my life. Ironically, I had to be heavily persuaded to join color guard, but after that first rehearsal, I fell in love and never looked back.

My first WGI regional as a participant was coincidentally in USF’s Sundome in 1999. As a student at USF, I was a member of the Herd of Thunder color guard and the USF winter guard from 2005-2008, serving in leadership my senior year. 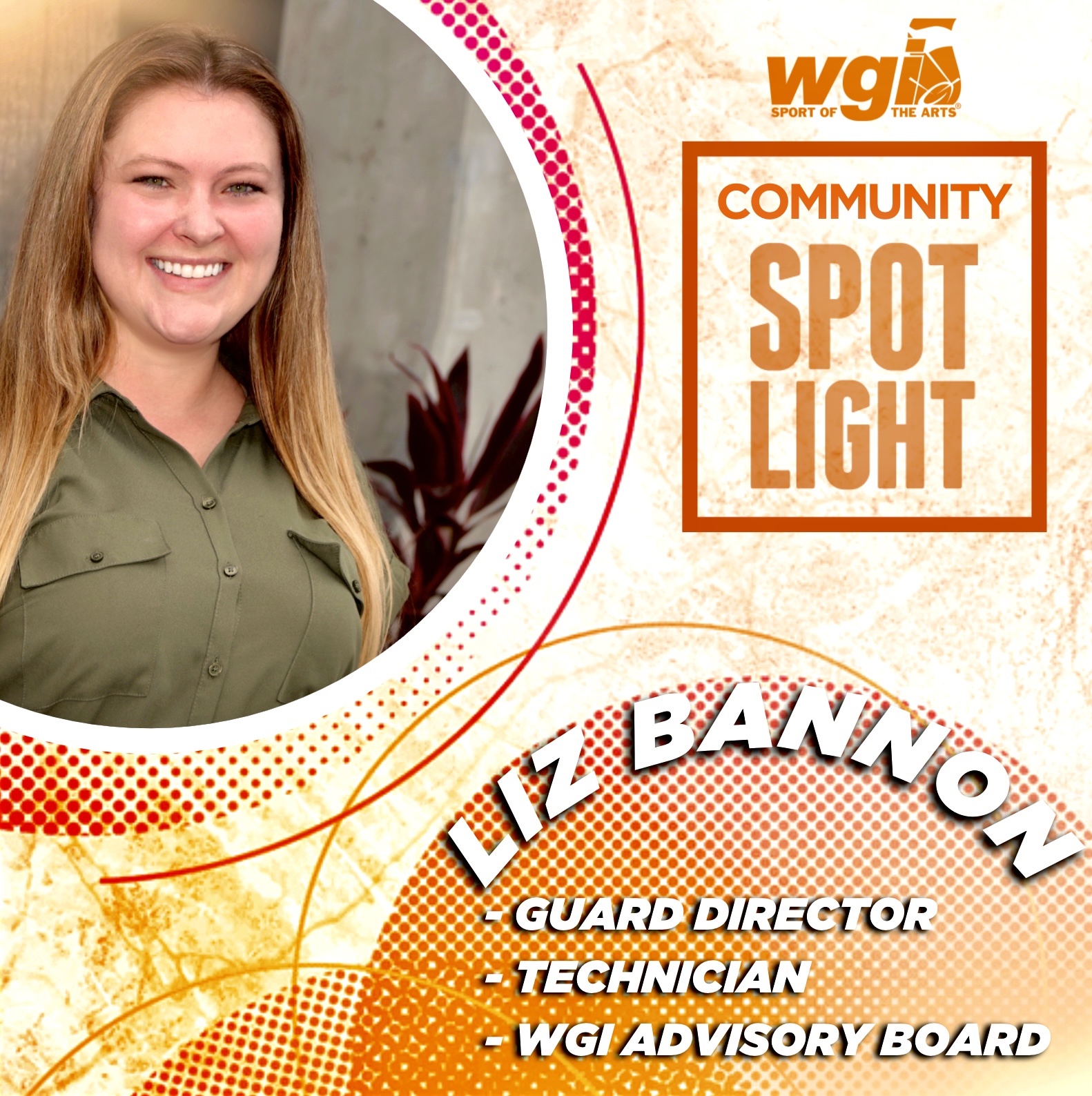 During my time as a participant/member, I had multiple directors, and every director taught me something different. I learned not to overthink things- just GO for it (Dan). I learned that color guard is more than just flags in a gym and to remember we are humans first (Jenni). I learned that if I’m going to do something, I need to do it well and to the best of my ability (Shelba). I learned it’s okay to laugh and not take it all so seriously all the time (Lauren). I learned that tiny details matter (Mary). I learned authenticity from Michael.

While having many directors/mentors over the years taught me a lot, it also motivated me to be as consistent as possible for my members now. I want them to know they can count on me and that I will move mountains for them.

I started teaching color guard at the elementary, middle, and high school levels in 2004 and have been consistently involved with various local school programs and drum corps since then. Outside of color guard, I am in my 12th year as an elementary teacher in public education.

Currently, I am honored to serve as the director for the University of South Florida color guard and winter guard teams, where I began work in 2012. It has been an absolute honor. The program is proudly celebrating its 20th anniversary this season! I’ve had countless triumphs, too many to list here- and for those, I am thankful for my village. I am also serving on WGI’s advisory board and FFCC’s Director Mentor program.

I won’t fully know if I’ve been successful until years and years from now when my members are well into their professional careers. If what we are doing now positively impacts and guides their lives in the future, that’s when I’ll know I was successful. Until then, I’ll keep working.

Although I can’t personally remember a barrier I have experienced as a woman in the activity, I have noticed that the higher you get in the activity, the fewer women can be found in leadership positions—director roles, Judges, Designers, Choreographers, Steering Committees, Board of Directors, Staff roles. While I see this as an area of opportunity, I also believe our activity values making improvements every year. 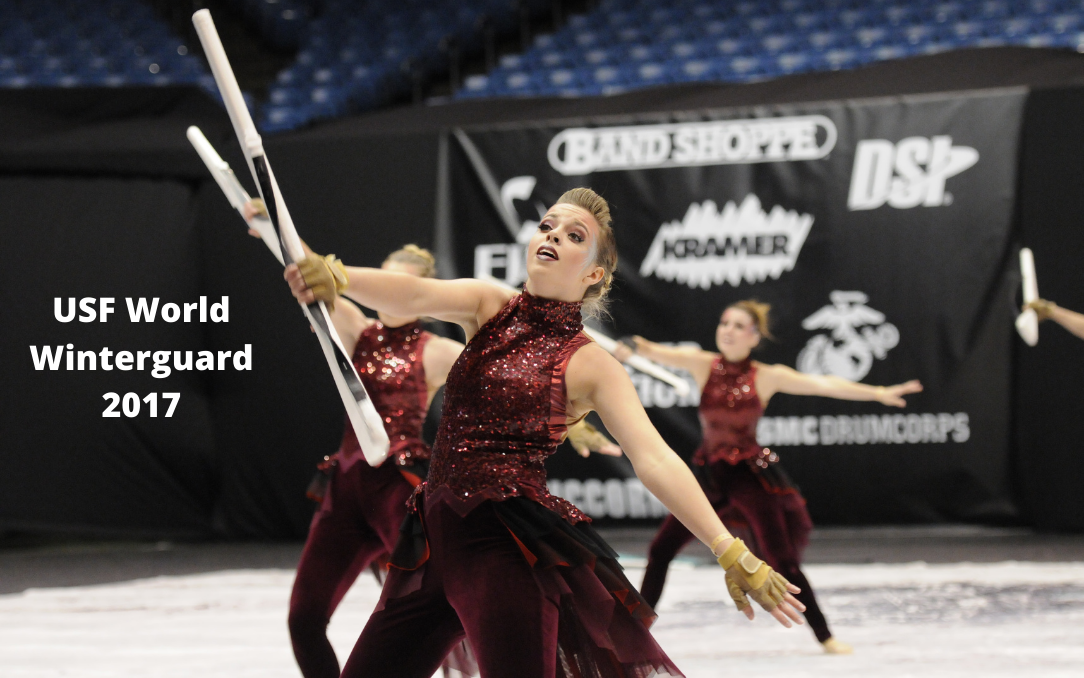 I think that if we can use our experiences to become better people for ourselves and each other through color guard, that is ultimately WHY this all matters.

I found this quote early on in my teaching career, and the foundation of how I choose to lead comes from it.

"If you want to build a ship, don't drum up people to collect wood and don't assign them tasks and work, but rather teach them to long for the endless immensity of the sea."

I think it’s essential that my chosen staff reflects the diversity of humans I hope to have in our program. I take time to consider how balanced our staff is regarding age, gender, race, ethnicity, and sexual orientation. My goal is so that every member can identify with at least one of the staff members and see a part of themselves in that staff. This might mean that my staff might not reflect the team itself- but the diversity of the members we hope to attract.

To the next generation of women in our community: