Each month we will focus on a different decade of WGI, spanning from our inaugural championships season to the conclusion of #WGI2022. 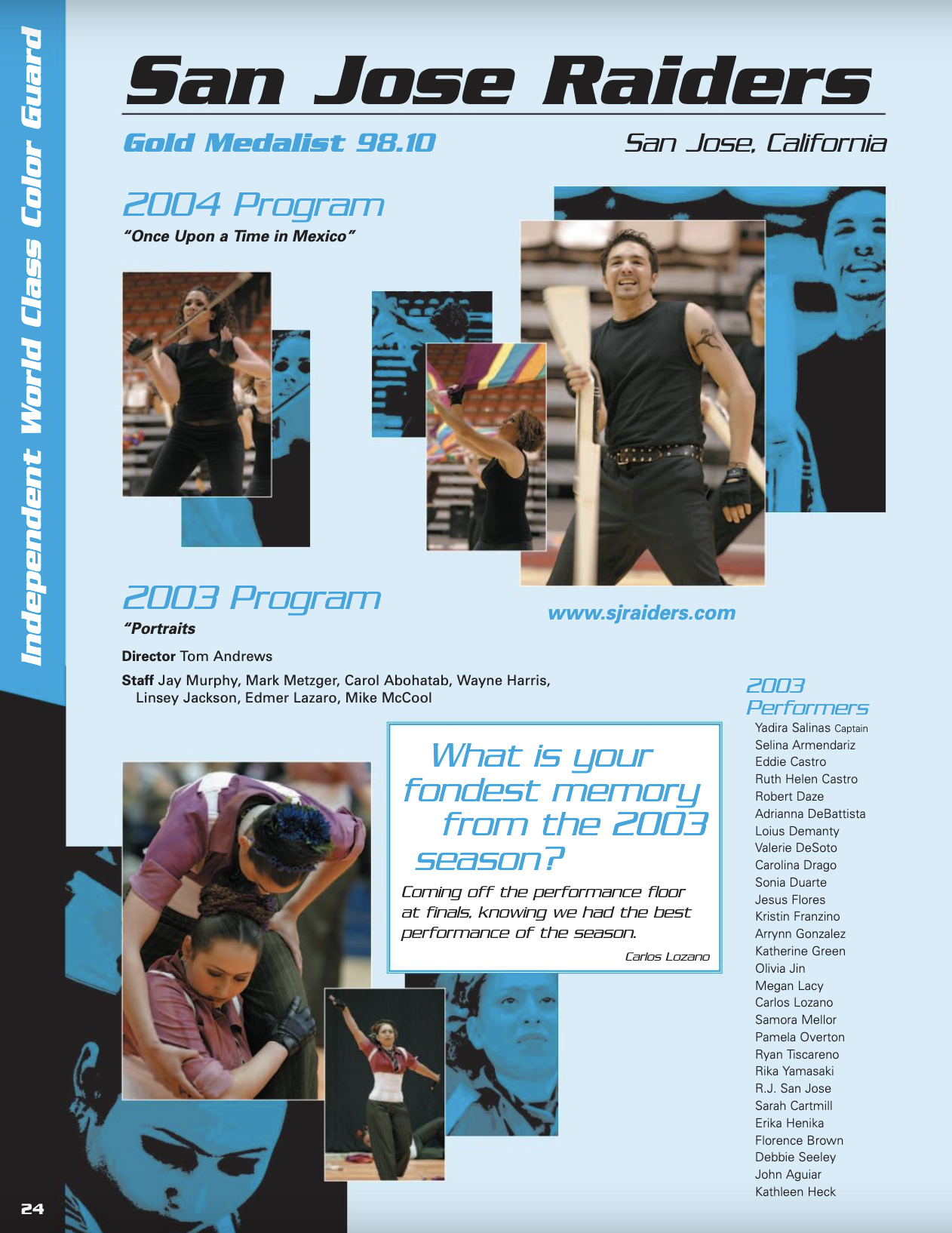