The Zildjian Percussion Scholarship at Eastman School of Music recognizes Professor Emeritus John H. Beck and his long tenure at the school from 1959-2008. After receiving both his bachelor’s and master’s degree from Eastman, Beck joined the faculty in 1964 and subsequently chaired the Woodwinds, Brass, and Percussion Department until he retired in 2008.

The Zildjian Percussion Scholarship at Oberlin Conservatory of Music honors Michael Rosen’s long tenure as Director of Oberlin’s Division of Woodwinds, Brass, and Percussion. Before joining the faculty at Oberlin in 1972, Rosen was principal percussionist of the Milwaukee Symphony for six years. “I came to Oberlin with every intention of having a place where I could practice for my next audition,” said Rosen. “To my delight, I realized that I actually found my calling and that teaching was my future.”

To commemorate Ed Soph’s recent retirement from the University of North Texas, Zildjian has established a scholarship for percussion students in Jazz Studies. Soph graduated from the College of Music at UNT in 1968. He then toured and recorded with Stan Kenton, Woody Herman, Clark Terry, and others before returning to the school in 1987 to teach Jazz Studies and Performance.

“Throughout their extraordinary careers, John Beck, Michael Rosen, and Ed Soph have played an important role in Zildjian’s educational program, conducting countless clinics and master classes,” says Craigie Zildjian. “We are pleased to honor these three at the very music schools where they distinguished themselves as among the most influential percussion educators of their day.”

About the Avedis Zildjian Company

The Zildjian Company has been synonymous with setting the standard for the development and manufacture of high performance musical instruments since 1623. As the world’s leading maker of cymbals, drum sticks and percussion mallets, Zildjian products are sold across the globe, under the Zildjian, Vic Firth, and Balter Mallets brands, and are the standard to which all other cymbals, drumsticks and mallets are measured. From the beginner to the world’s greatest rock stars, jazz performers and concert percussionists, amateurs and pros alike choose Zildjian, Vic Firth, and Balter Mallets products to share their musical expression, without compromise.

Headquartered in Norwell, Massachusetts with offices in Newport, ME, Los Angeles, CA, London, UK, and Singapore, Zildjian products are sold globally through distributors and via a network of dealers. All Zildjian products are made in the USA at our cymbal factory in Norwell, MA and drumstick/mallet factory in Newport, ME. For more on the Avedis Zildjian Company, please visit: https://zildjian.com/information/about-zildjian. 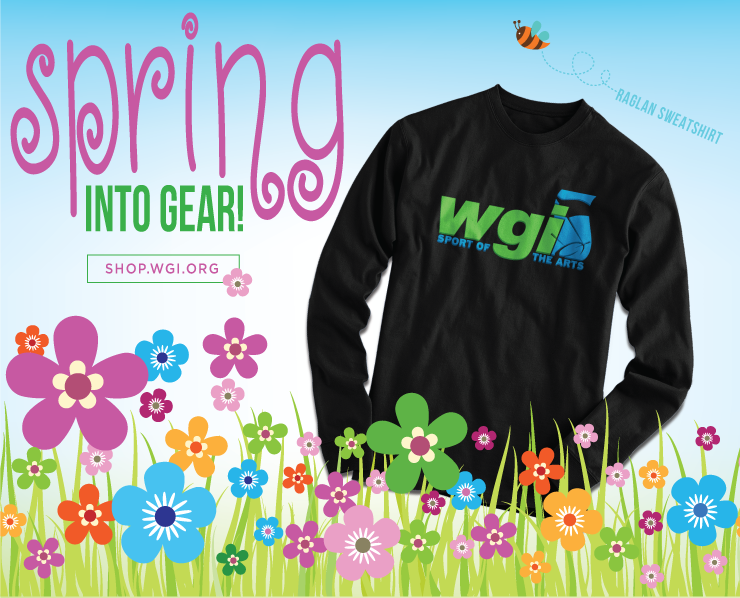